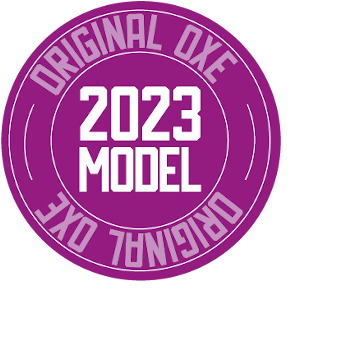 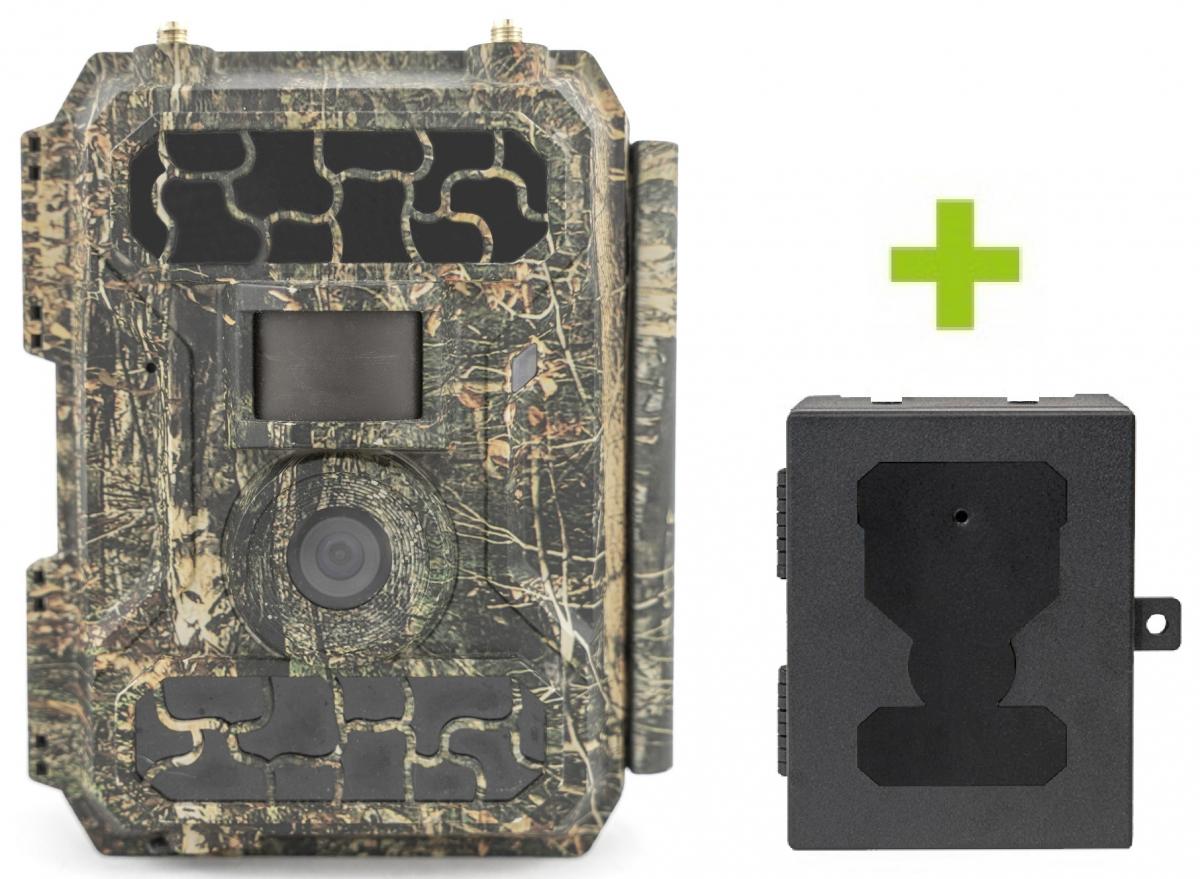 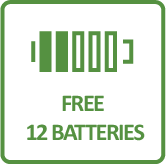 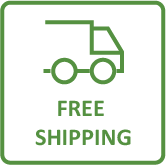 Photos from the camera trap

According to an independent test by the Arecenze.cz portal, the OXE Panther 4G photo trap was awarded as the best photo trap on the market.

Model 2022 - in stock - immediately available! The OXE brand is returning to the Czech market of photo traps. As the first novelty of 2020, it introduced the OXE Gepard mini photo trap, which aroused only positive feedback among customers, mainly due to the already mentioned small dimensions, high performance and low purchase price! The second novelty exclusively intended for the Czech market is the OXE Panther 4G photo trap, which ranks in the highest possible segment of photo traps. This model boasts a function for sending the captured images to a mobile phone or computer, operation via the OXE SOLAR CHARGER solar panel or support for a mobile application for Android and iOS devices. We must not forget the incredibly fast shutter of 0.4 sec, the maximum photo resolution of 16 MP and the maximum video resolution of Full HD. Let's take a closer look at this handsome man. 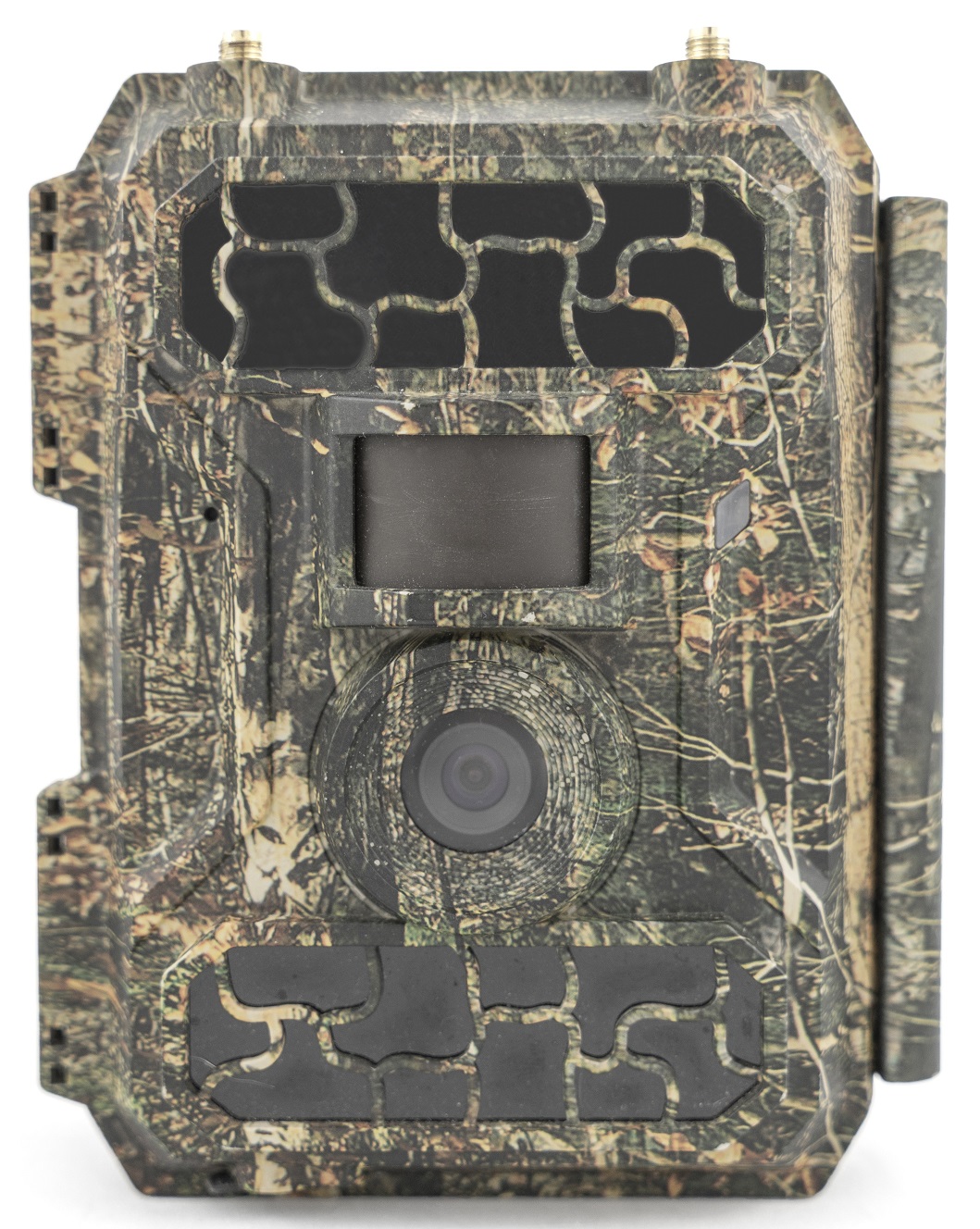 Fotopast OXE Panther 4G has a GSM module through which the captured photos and video are sent to your device. Captured images can be sent to up to 4 phone numbers (the image will arrive on mobile devices as an MMS message) or to 4 e-mails (the image will arrive in your selected e-mails, which you can view on a mobile device, laptop, computer, etc.). The transmission takes place over the fastest 4G network. This ensures full stability and reliability of the transmission.

For easy setup of the photo trap and its further management, a mobile application was created for devices with the Androind and iOS operating systems. The application can be downloaded simply using QR codes, which the manufacturer cleverly placed on the box of the photo trap. In addition to setting the photo trap, the application also allows the function to take a picture, which immediately takes a photo and sends it to the selected device. So you have an overview in practically real time of what is happening before the photo trap.

The OXE SOLAR CHARGER solar panel was directly developed for the OXE Panther 4G photo trap, so it is fully compatible with it. The solar panel is equipped with a built-in Li-Ion battery with a capacity of 3,000 mAh. Thanks to the solar panel, you will increase the time of using the photo trap several times over.

When manufacturing its products, OXE makes sure that they are as user-friendly as possible. The OXE Panther 4G photo trap is no exception. Setting up and managing the photo trap is easy thanks to the large 2-inch display located inside the photo trap, a completely Czech and intuitively arranged menu. You can also set the photo trap from the comfort of your home via a computer through the setting tool, which can be downloaded HERE . Another way to set up and control the photo trap is through a mobile application that works on all Android or iOS devices. Last but not least, SMS management of the photo trap is also supported.

Fotopast OXE Panther 4G is completely in Czech language. You can set up Fotopast even without knowledge of English, easily and quickly!

The device has three modes in which you want to record movement in front of the photo trap:

The photos taken are in JPEG format.

The continuous shooting function offers the possibility to take several pictures in a row, so you won't miss any movement in front of the photo trap! The following series can be set:

In addition to photographs, Fotopast can also record video in maximum Full HD resolution. Here, too, there is a choice of three resolution options:

The video is in MOV output format.

The OXE Panther 4G photo trap has an incredibly fast response time, which is only 0.4 sec. Thanks to this, you will practically miss any movement in front of the photo trap.

Fotopast OXE Panther 4G has a number of other functions, such as setting the sensitivity of the PIR sensor, automatic SIM settings, daily reports, PIN for security, time-lapse recording and much more. 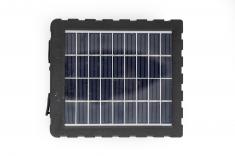 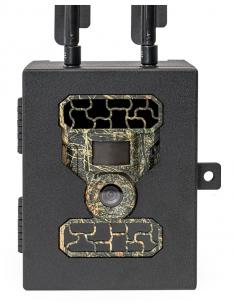 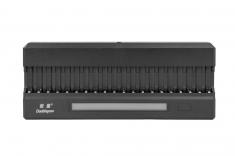 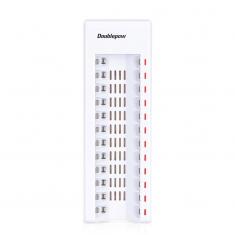 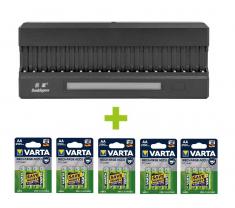 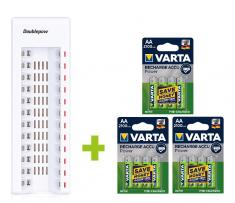 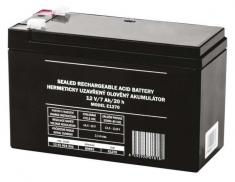 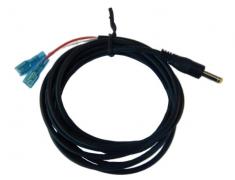 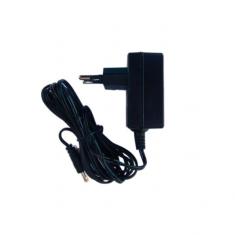 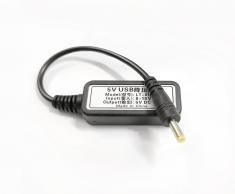 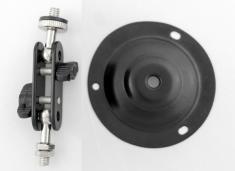 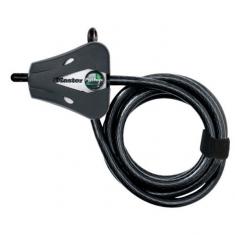 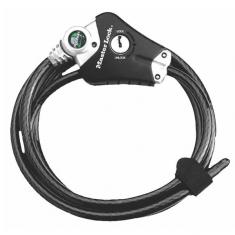 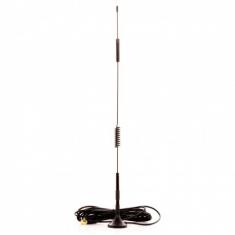 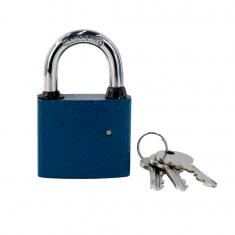 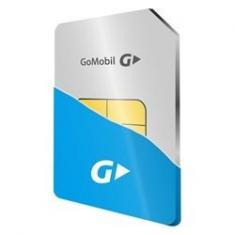 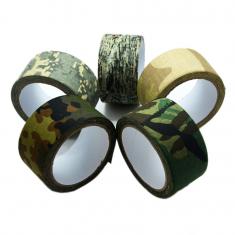 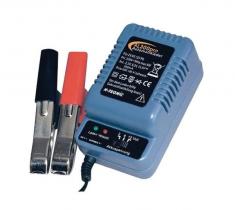 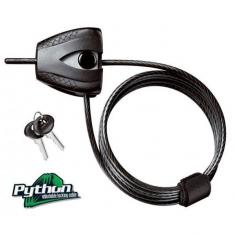 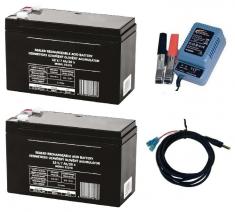 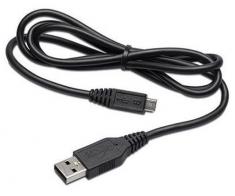 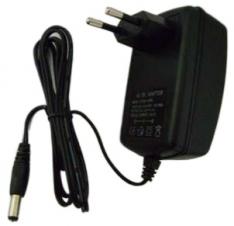 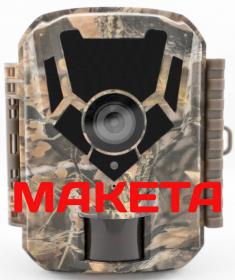 Different types of payment and transport

Happy to help you

A large number of products
These websites use cookie technology to ensure the correct functionality of the website and to improve the quality of the services offered.With your consent, which you give us by clicking on the "I understand" button, you agree to the use of cookies and the transfer of data about website behavior to display targeted advertising on social networks and advertising networks on other wYou can set up personalization and targeted advertising in more detail or turn it off at any time.You can find more information about data processing and our partners on this page.